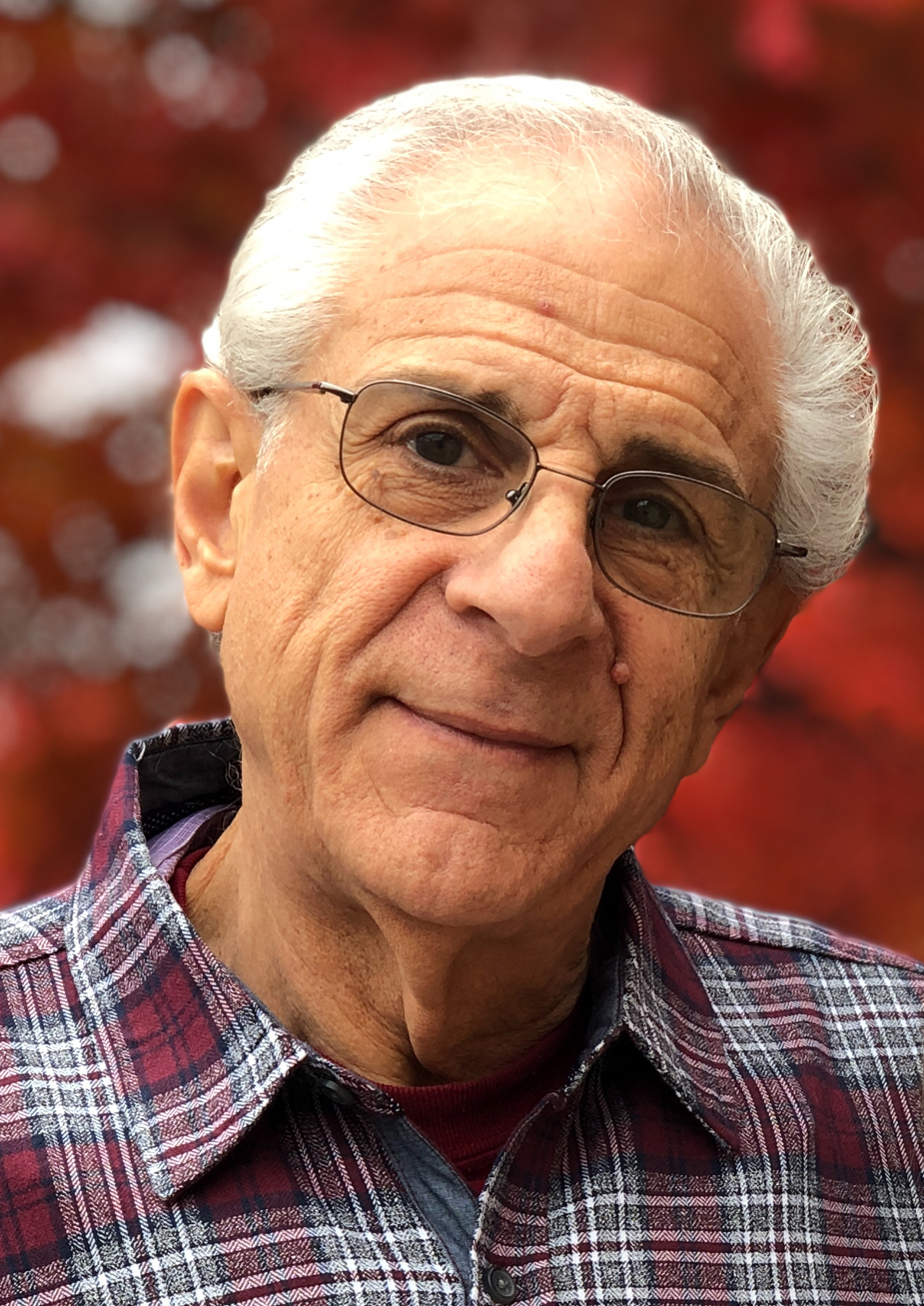 Joe Colaizzi was raised in Pittsburgh, PA., and earned a Bachelor of Fine Arts at the University of Cincinnati. He then joined Mr. Roger's Neighborhood production team and later became director of instructional television at Carnegie Mellon University.

While at CMU, Colaizzi experienced a life-changing encounter with Christ, which led to an adventure in faith as a homeless person in New York City. Eventually he found shelter at the Lamb's Manhattan Church of the Nazarene where he subsequently served the homeless for seven years as a Lamb's ministry team member and eventually an associate pastor. At the Lamb's he also met and married Marilyn.

In 1983, the Colaizzi family moved to Kansas City where Joe pursued a Master of Divinity degree from Nazarene Theological Seminary and volunteered at Kansas City Rescue Mission. He became the Mission's executive director in 1985.

During his 34 years of leadership, KCRM has grown from one employee to 60. The KCRM Men's Center, which once provided only emergency shelter, meals and chapel services for 30 homeless men a day, now serves up to 140 men daily and provides additional services which include residential addiction recovery, case management, health care, adult education, life skills, counseling and support groups for poor, homeless and addicted men.

In 2011, Colaizzi initiated the Reaching Up, Moving Forward campaign to fund the establishment of a new effort, the KCRM Women's Center. This 20-bed facility opened July 15, 2013 and provides residential recovery, counseling, therapy and case management services for single, homeless women, many with co-occurring disorders.

Colaizzi and his wife, Marilyn, have two grown children, Joey and Janna, and live in Blue Springs, Mo.