As clients enter our Women’s Center, they experience what it feels like to be treated with dignity for perhaps the first time, as well as the encouragement to embrace a crown of beauty and the full, vibrant life God intended for them.

Opened in 2013, our Women’s Center is a 20-bed residential recovery facility for single, homeless women located near downtown Kansas City. But for our clients, it’s simply “home.”

Directed by licensed, clinical counselors, case managers and clergy, the Women’s Center makes growth, healing and recovery a top priority. Together, by the grace and power of God, we can accomplish more than any of us could do alone.

As a Christ-centered community for women seeking specialized care, we’re here to see women come out of poverty into potential, interdependence and self-reliance through transformative faith, healing and wholeness.

How do we help homeless women in Kansas City? We use an approach called T.H.E. Program.

Therapeutic components are woven throughout all of our daily activities. The 12-step recovery and life principles are infused into all aspects of our program to promote a culture of sobriety, health and growth in our home. We offer a comprehensive program with substance abuse treatment. One aspect of our program women especially enjoy is our weekly equine therapy -- it is powerful and effective!

Our 20-bed home is a clean environment where residents, staff and guests feel welcome, respected and safe. Our home is a place where each person can grow in love of self, love for others, and love for and from God. Our home fosters healing, learning, accountability and healthy relationships.

We are a continuous-learning environment that promotes life-long learning. Our educational services include life skills, financial planning, and practical training customized for individual development toward occupational goals and successful living.

The impact of the Women’s Center

Upon completion of the program, each woman will:

Who is eligible to live at the Women’s Center?

Most of the Women's Center residents have experienced childhood trauma that has continued into adulthood. In this case, the root cause of addiction is unspeakable pain. Women come to us from extreme circumstances such as human trafficking, jail, drugs and alcohol, all of which are an attempt to seek relief from suffering. At Shelter KC we offer a home that is infused with healing and hope.

It’s our joy to serve each woman who comes into our home and treat her with dignity as she takes steps to heal and find freedom.

How can I enroll in the program?

All residents must undergo the following enrollment steps. 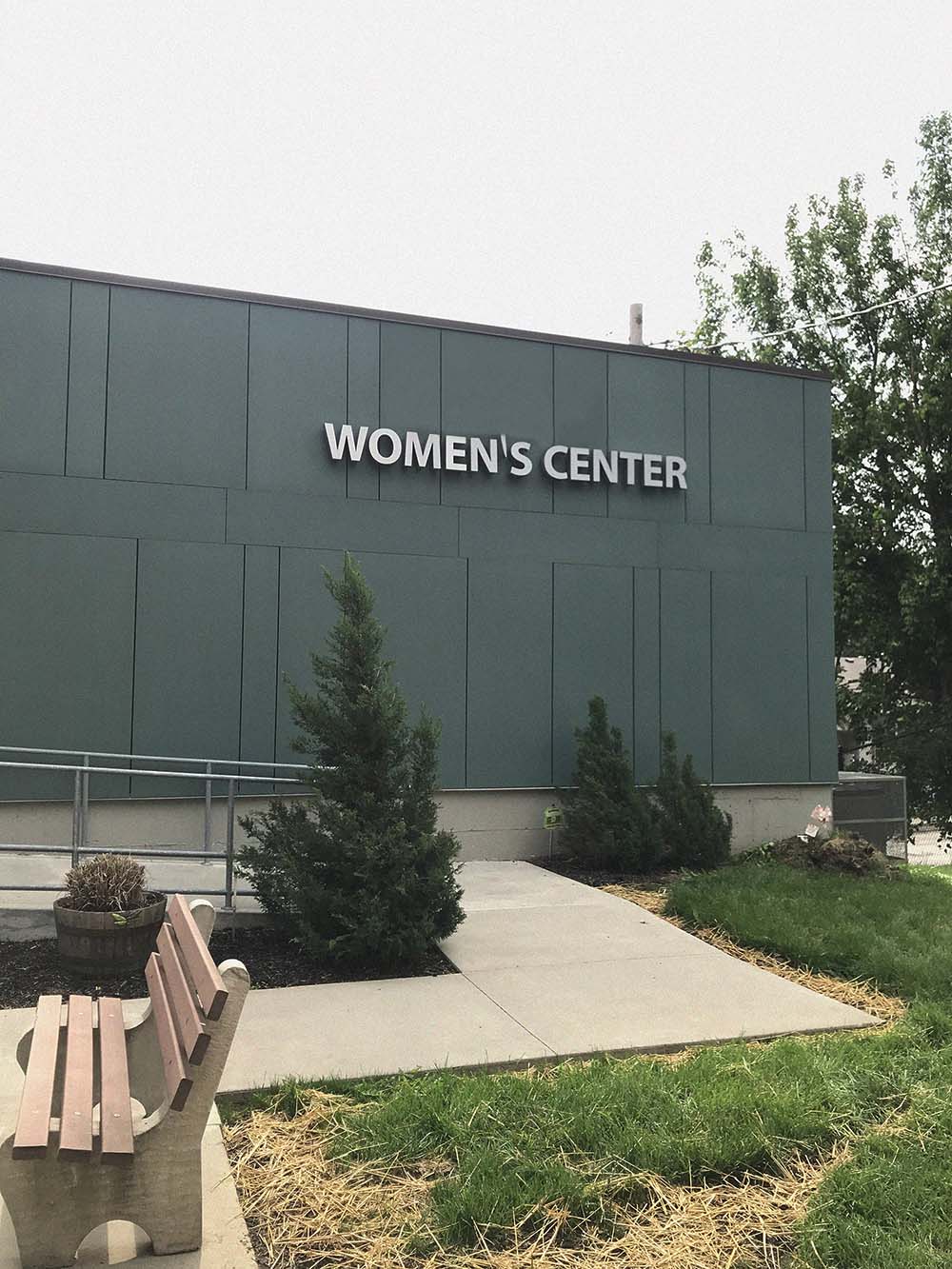 Why the Women’s Center began

In 2009 and 2010, Shelter KC, then called Kansas City Rescue Mission (KCRM), conducted three separate surveys involving 27 local social service agencies to confirm our belief that there was a critical gap in services for single, homeless women in Kansas City.

Not only did our studies confirm the need, they revealed the majority of single, homeless women suffered with co-occurring disorders, such as addiction and mental illness.

Each year, the Hotline for the Homeless records thousands of calls from single, homeless women; yet only around 75 beds were available in Kansas City. In response, we opened the Women’s Center on July 15, 2013. It is a 20-bed facility specifically designed and staffed to minister to single, homeless women so they can be in a safe, homelike environment and find hope, peace and security as they work to overcome life-challenging barriers to stability and success.

Today, the Women’s Center is leading women through the premium trauma program in Kansas City and watching transformation occur each day.

THE CHILLING TEMPERATURES in December 2018 and January 2019 tested the strength of our Center staff as they provided warm,...

Why I support the Women’s Center