was founded in 1950 by Dr. Jarrette Aycock, a man who knew the heartache and shame of alcoholism and homelessness because he had experienced them himself! After many years of drinking and drifting, Aycock’s life was transformed when he accepted Christ as his Savior during a chapel service at Union Rescue Mission in Los Angeles.

For the next 32 years, Aycock served as an evangelist. In 1942, he became superintendent of the Kansas City District Church of the Nazarene and eight years later, founded Kansas City Rescue Mission (KCRM). Establishing KCRM wasn’t easy — in fact, the Mission moved three times in its first five years before finally purchasing a three-story building at 523 Walnut Street which became its home for almost three decades. 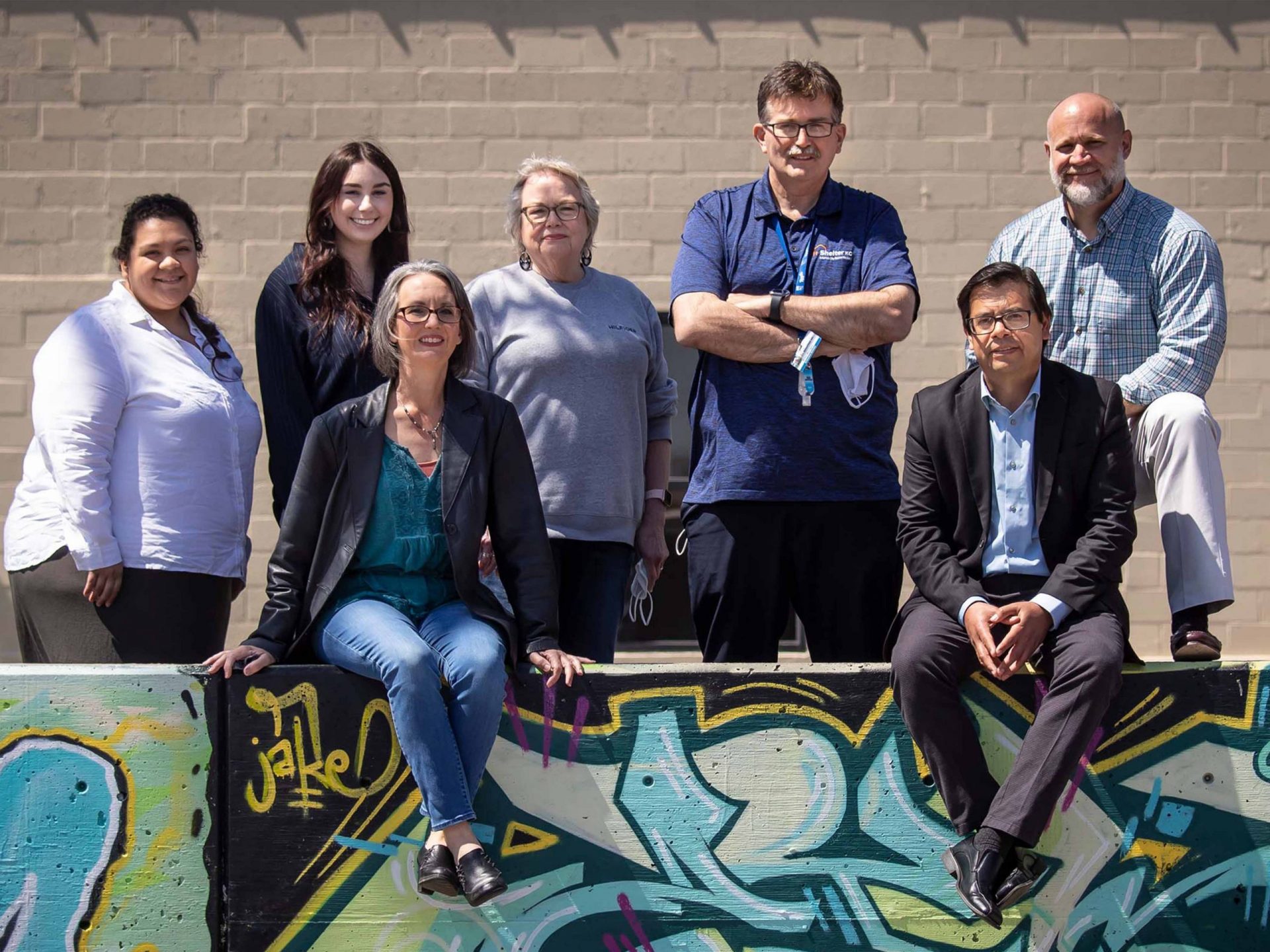 Invest in our future!

Rev. Joe Colaizzi became executive director of KCRM in 1985, just in time to lead the struggling ministry through its greatest challenge yet. In the late 1980s, city leaders implemented a plan to redevelop the blighted “River Quay” area, forcing the Mission to find a new location. The City of Kansas City purchased the Mission’s property on Walnut and, in 1991, KCRM used the money to buy a four-building complex that continues to house the Main Administrative Offices and Men’s Center today.

From 1991 to 2001, hundreds of individuals, churches, businesses and private foundations contributed expertise, labor and materials to complete renovations to the sprawling four-building complex. During those years and up until 2010, the Mission focused on providing quality relief and recovery programs for homeless, often addicted, men. But challenges and changes were coming!

Around 2010, three studies were commissioned to identify gaps in services for those who were homeless in Kansas City. By August 2010, KCRM confirmed that single homeless women, many with co-occurring disorders, were the most underserved population in Kansas City.

Determined to stand in that gap, the Mission established the Women’s Center, a 20-bed residential facility offering homeless women a secure environment where they could heal, learn and grow. On July 15, 2013, the Women’s Center opened its doors and welcomed its first clients.

In 2019, after extensive research and surveying, the board of directors voted to rename Kansas City Rescue Mission to Shelter KC to distinguish itself and reflect the “new things” God is doing as the Mission nears its 70th anniversary. Eric Burger was named as the new Executive Director to succeed Joe Colaizzi in February 2020, following his retirement after 35 years of service to the Mission.

Today, Shelter KC serves 240 meals and ministers to an average 150 men and women every day to offer freedom from the past and hope for the future!

Serve alongside us to help KC's homeless population.

Funded by individuals with a passion to serve the community.

Honored to be affiliated with local and national organizations.

Our leadership manages with honesty and transparency. 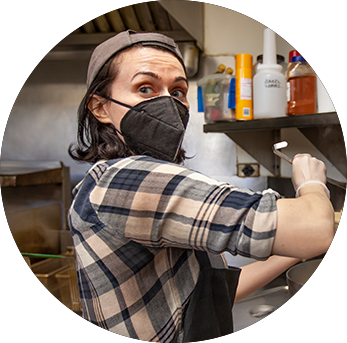 We have a place for you! Help us serve Kansas City's homeless. 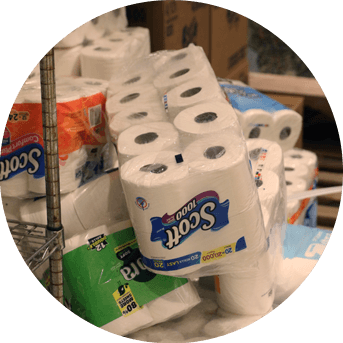 Investments in our ministries play a vital role in helping those in need. 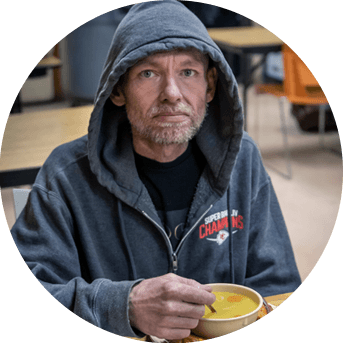